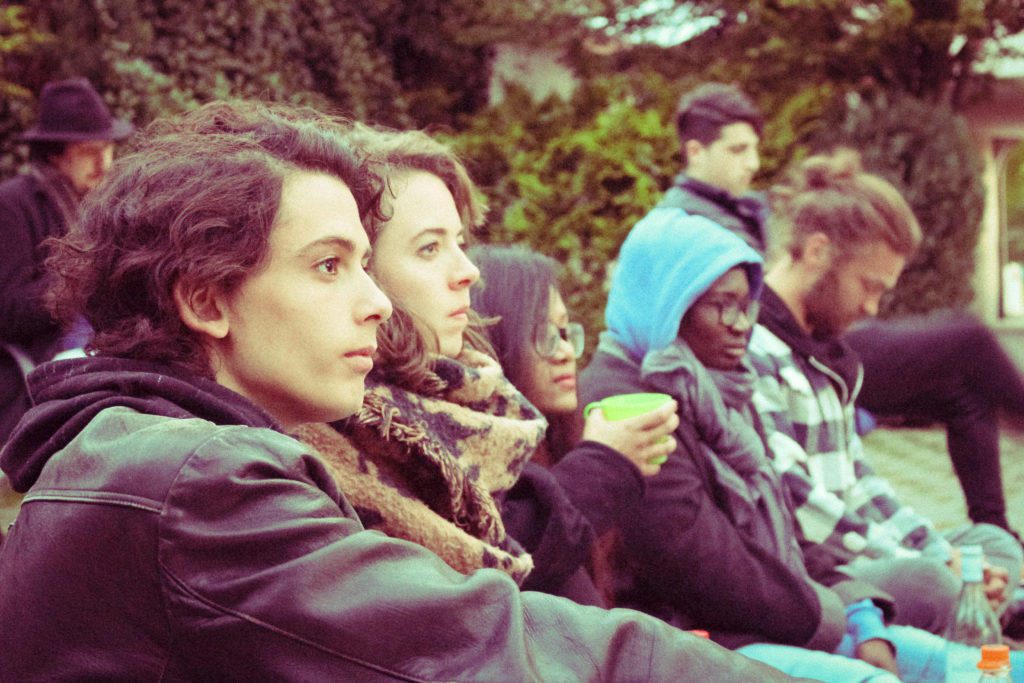 On May Day 2018, CGE was part of a broad coalition of NGO’s, social movements, informal groups and individual citizens who got together behind the slogan “Nazis Mattsetzen” to protest against the attempt from NPD of claiming the International Worker’s Day as a nationalist holiday and spreading hate and racism around Erfurt unopposed.