As is the good custom between friends and colleagues, some things are best discussed in person. Thus, the project consortium of the Europe for Citizens – Remembrance project “Staring at Goats – Propaganda, Scapegoating and the Other 1918-2018” met last week in historic Weimar to share their visions and ideas how to best plan, frame and implement the project’s 13 events and campaign in the five partner countries.

Over four days, from the 14th to the 19th, colleagues from CGE, Documenta – Center for dealing with the past (Croatia), the Estonian Institute for Historical Memory (Estonia), United Societies of Balkans (Greece) and UMAR – Women’s Alternative- and Response Union (Portugal) shared and developed the project’s timeline and responsibilities. Every organisation gave their input based on their respective experiences and fields of work to make the project the most rewarding, and all discussions and inputs were made with a large question in mind: how to best transport the lessons learned from propaganda, scapegoating and othering of the past century to the political and societal realities of today. 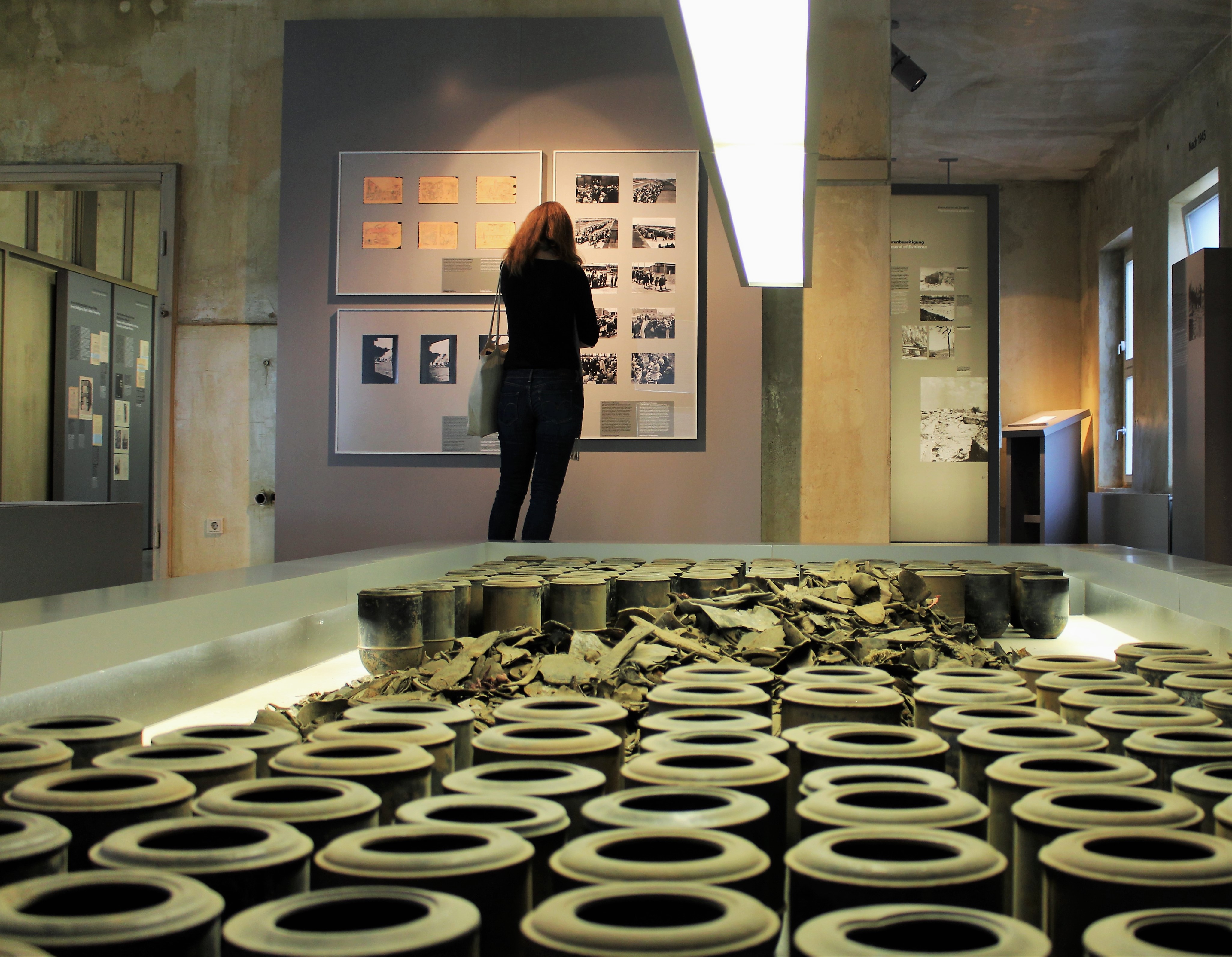 Taking place in the heart of Germany and Thuringia, at Europäische Jugendbildungs- und Begegnungsstätte Weimar (EJBW), the partners had the opportunity to enjoy their host city’s parks and culture while also being able to visit CGE’s local partner, the Topf & Söhne site of remembrance in Erfurt. We now start the next phase of “Staring at Goats” with a renewed sense of collegiality and purpose to provide the best possible experience to its participants, partners and public, to use and adopt the new impulses from the kick-off meeting and set up the team, contents and resources for its next big event, the project’s Spring School in March 2019.

Here you can read the testimonial of our Project Manager about the meeting:
[ap_testimonial image=”https://www.cge-erfurt.org/wp-content/uploads/2017/03/CGE_team_Moritz_Borchardt_photo.jpg” image_shape=”undefined” client=”Moritz Borchardt” designation=”Project Manager”]
This kickoff was an important milestone: for us as the project coordinators as we got reaffirmed in our choice of partners and their geographical and organisational diversity; and for the project in general, as there now are five organisations all across Europe actively preparing the next steps of the project in their local environments with a transnational view on history education and today’s politics at large. Personally, I could not be happier about the outcomes and discussions of this kickoff – a promising start!
[/ap_testimonial]

We would like to thank the whole project consortium for their input and contributions, the local team from CGE and Topf & Söhne for their support and our hosts at EJBW for their great venue and hospitality.
Stay tuned, more “Goats” are coming your way soon!